A day for script?

Hello guys and girls, What's up ? Today, i want to talk you about a project (my first personal project in this year) i made for python developers. This project allows to practice in python by designing certain applications. SD (Scripting Day) is a beginner oriented computer project. Because of this, if you are a beginner in programming and like python, you are at home. During At least 7 months, we'll have two parts separated by a pause of one month.

Made firstly for beginners in python, this project can represent a revision for python expert or ones practice in python since a long time. On the other hand, it is rather a project to put python knowledge into practice rather than a real course to learn the basics in python, even if I'll sometimes explain some things and do some examples instead of writing some code for programs. Therefore, it is necessary to know more at least the basics in python (variables, list, dictionaries, loop, etc.). To learn bases, here are some recommendations :

For 1rst part, each two weeks (sunday), we'll make a python script. Nevertheless, there may be exceptions, if program we code needs a little more time to complete.

So ready for practice ? 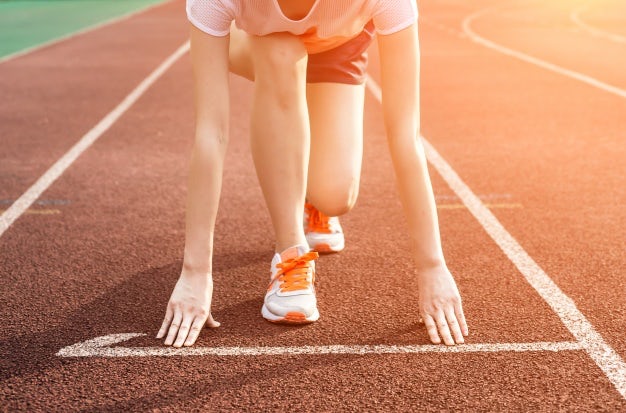 See you next sunday to begin Scripting Day project !!! 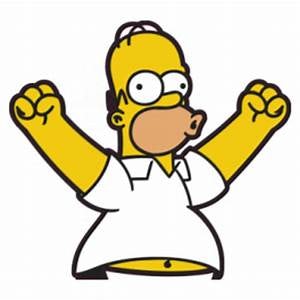