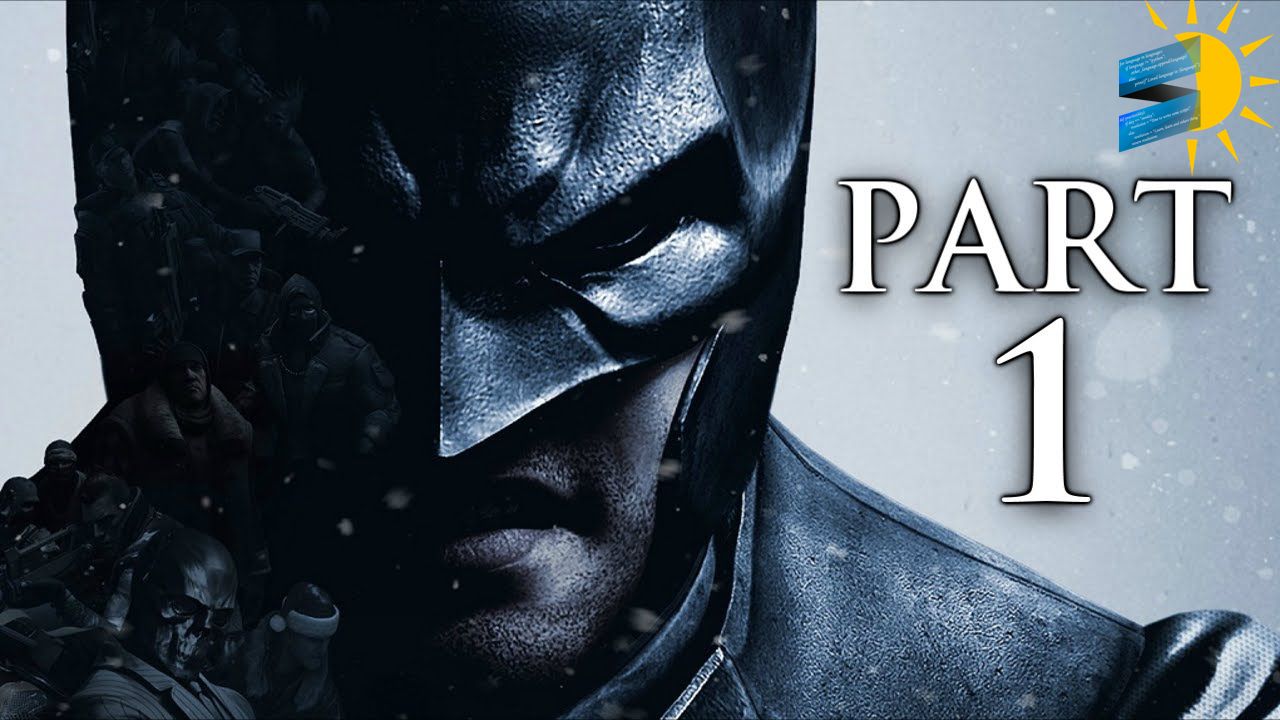 As beginner, we must begin some simple projects before get into some little bit complex.

scripting_day series in which are published some program scripts. Scripts can be:

Let's suppose that in our city, a new lottery company (Winners walk) is established and before beginning their game, they want to check probabilities of where winners could come from. Since we like to help solve problems and provide solutions to needs, offer them a solution.

NB: I want to precise that this script is a simple example, and obviously not the actual process in a lottery game.

To code the script, i suppose that you've notion about:

Winners walk want to proceeds differently in comparison to competitors. They spotted towns in city, which are yopougon, cocody, Kumassi and plateau, for they 1rst product launch. At beginning, Winners walk sold 2517 tickets in Cocody for test.

After some researches, they found that:

It's not enough to scratch ticket to win! So, there is a condition to win. When the ticket is scratched: 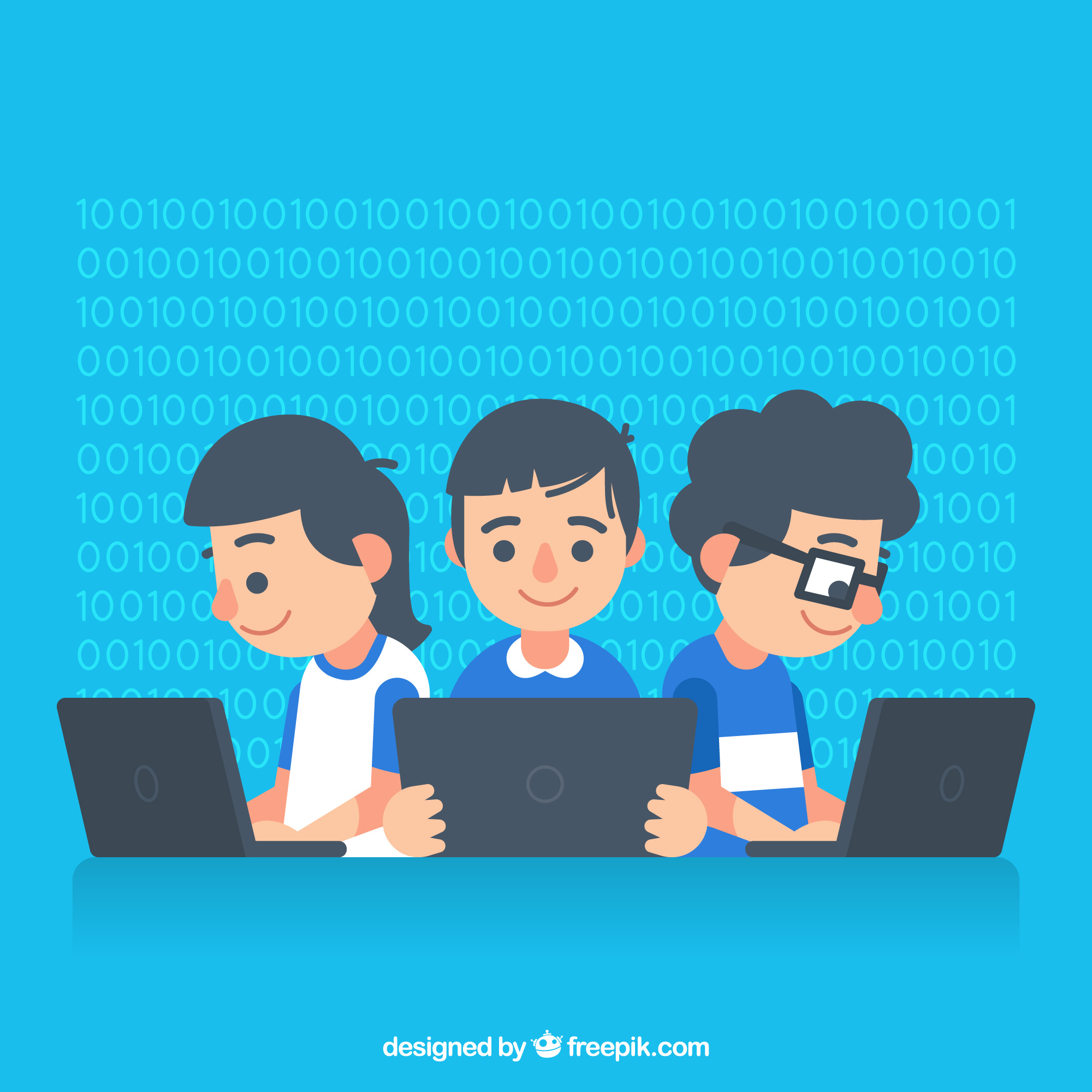 To solve issue, let's begin by calculate probability to win at cocody. We can note that cocody is the unknown variable, and also represent our starting point.

ticket_draw() function help us to say if ticket drawn is winning or losing ticket (we suppose that if value returned is 1, we've three suns if not, value returned will be 0) .

We know that we've 2517 tickets in cocody but we don't know the probability to win in cocody. So let's calculate it. We'll simulate a draw of all cocody available tickets in order to know pobability of win a prize. I'll use a loop, and i have to choose between a while loop and a for loop, but i prefer use a for loop.

Now, we know cocody win chances. We can calculate others city win chances now. As remember, Yopougon population have more chance than cocody population to win a prize

All we've to do is to display cities wins probabilities

It's finished. We written our 1rst script! I don't know about you but me, i'm happy !!! 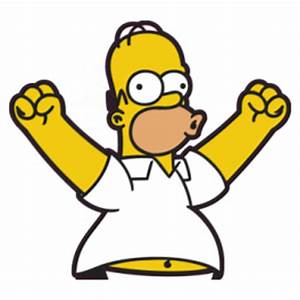 Run the file to see results. go inside the file folder and run it.

Here is a screenshot of my results (with different sold tickets values). 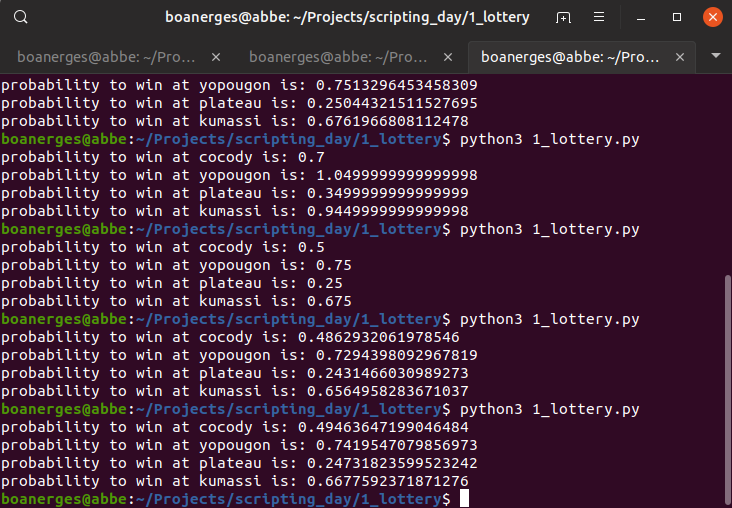 Note that you can change sold tickets values to view results.

If you didn't understood this part, please read it again!

Have a nice night and see you in two weeks to code a parking places handle application !!!